CASA volunteers are assigned to a case and get to know the child by talking with parents and relatives, foster parents, teachers, medical professionals, attorneys, social workers, and others. They use the information they gather to help judges and others understand what the child needs and to help the child find a safe, permanent home.

Fill Out the Application 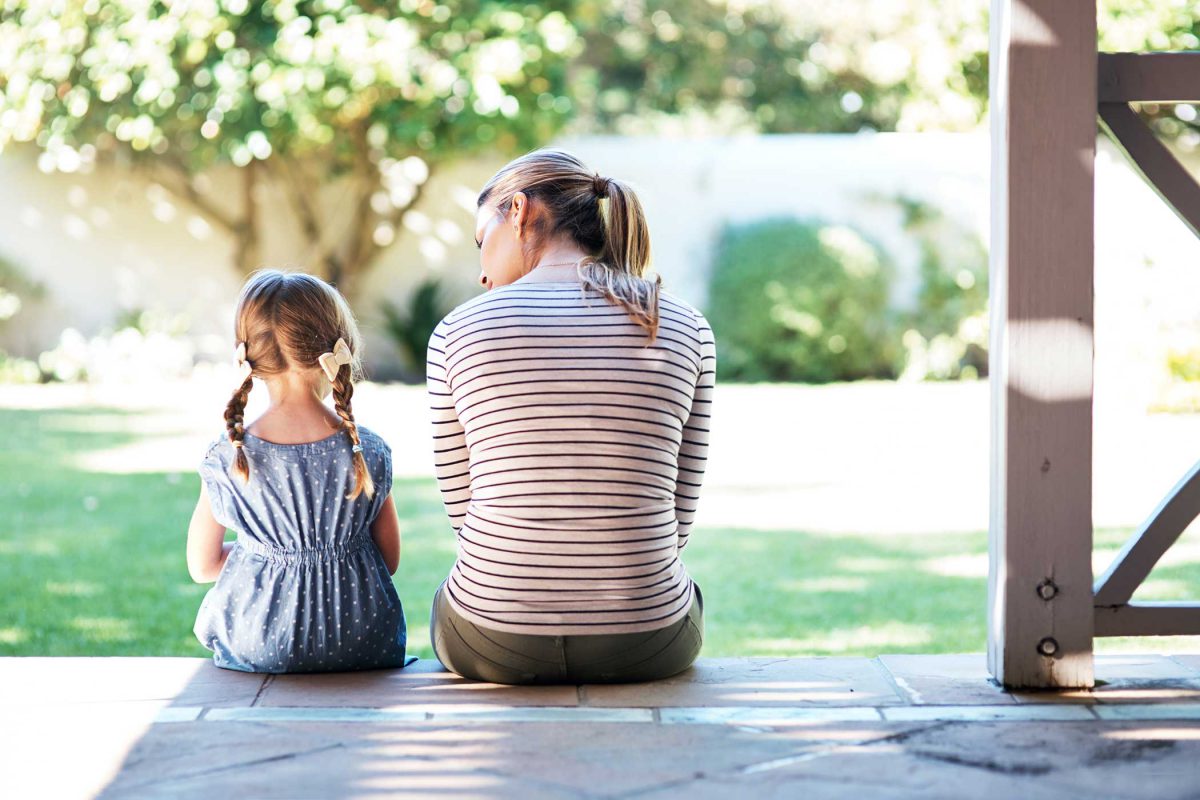 What is a CASA volunteer?

A Court Appointed Special Advocate (CASA) volunteer is a trained citizen who is appointed by a judge to represent the best interest of a child in court. Children helped by CASA volunteers include those for whom home placement is being determined in juvenile court.  Most of the children are victims of abuse and neglect.

What is the CASA volunteer’s role?

A CASA volunteer provides a judge with a carefully researched background of the child to help the court make a sound decision about that child’s future.  Each home placement case is as unique as the child involved.  The CASA volunteer must determine if it is in a child’s best interests to stay with his or her parents or guardians, be placed in foster care, or be freed for permanent adoption.  The CASA volunteer makes a recommendation on placement to the judge and follows through on the case until it is permanently resolved.

How does a CASA volunteer investigate a case?

To prepare a recommendation, the CASA volunteer talks with the child, parents, family members, social workers, school officials, health providers and others who are knowledgeable about the child’s history.  The CASA volunteer also reviews all records pertaining to the child — school, medical and caseworker reports; and other documents.

Is there a “typical” CASA volunteer?

CASA volunteers come from all walks of life (both men and women), with a variety of professional, educational and ethnic backgrounds.  Aside from their CASA volunteer work, approximately 50% are employed in regular full-time jobs.

How does the CASA volunteer relate to the child he or she represents?

CASA volunteers offer children trust and advocacy during complex legal proceedings. They explain to the child (depending on the child’s age) the events that are happening, the reasons they all are in court, the roles the judge, lawyers, and social workers play.  CASA volunteers also encourage the child to express his or her own opinion and hopes, while remaining objective observers.

How much time does it require?

Each case is different. A CASA volunteer usually spends about five-ten hours per month for the first four-six weeks. More complicated cases may take more time. Once initiated into the system, volunteers may work about 10-15 hours a month.

How many cases on the average does a CASA volunteer carry at a time?

The number may vary, but the average caseload is one to two.

How long does a CASA volunteer remain involved with a case?

The volunteer is asked to continue with a case until it is permanently resolved.  One of the primary benefits of the CASA program is that, unlike other court principals who often rotate cases, the CASA volunteer is a consistent figure in the proceedings, and provides continuity for a child.

How does a CASA volunteer differ from a social service caseworker?

State governments generally employ social workers or family case managers.  They sometimes work on as many as 50 to 60 cases at a time and are frequently unable to conduct a comprehensive investigation of each.  The CASA worker is a volunteer with more time and a much smaller caseload (an average of 1-2 cases at a time).  The CASA volunteer does not replace a social worker on a case; he or she is an independent appointee of the court.  The CASA volunteer can thoroughly examine a child’s case, has knowledge of community resources, and can make a recommendation to the court independent of state agency restrictions.

How does the role of a CASA volunteer differ from an attorney?

The CASA volunteer does not provide legal representation in the courtroom.  That is the role of an attorney.  However, the CASA volunteer does provide crucial background information that assists attorneys in presenting their cases.  It is important to remember that CASA volunteers do not represent a child’s wishes in court.  Rather, they speak to the child’s best interests.

How effective have CASA programs been?

Preliminary findings show that children who have been assigned CASA volunteers tend to spend less time in court and less time within the foster care system than those who do not have CASA representation.  Judges have observed that CASA children also have better chances of finding permanent homes than non-CASA children.