Why a Blue Pinwheel?

In 2008, Prevent Child Abuse America introduced the pinwheel as the new national symbol for child abuse prevention. The whole idea behind the pinwheel is to “re-frame” child abuse prevention by abandoning the bruises represented by the blue ribbon and replacing it with the colorful image of carefree children playing with pinwheels. This re-framing is based on extensive research showing that the majority of people see child abuse prevention as a national priority but cringe at the stark pictures and stories of child victims.  Instead, community members want to know what they can do to help prevent abuse and neglect from happening in the first place.

By it’s very nature, the pinwheel connotes playfulness, joy, and childhood.  It has come to serve as a physical reminder of the great childhoods we want for all children.  And as a symbol, the cyclical nature of the pinwheel calls to mind the positive cycles of love and support we want to help families create.

As a campaign symbol, a pinwheel conveys the message that every child deserves the chance to be raised in a healthy, safe, and nurturing environment. It also represents effort to change the way our nation thinks about prevention by focusing on community activities and public policies that prioritize prevention. We want to make sure child abuse and neglect never occurs.  Since the movement started in April 2008 over a million pinwheels have been displayed .

CASA of Kosciusko County partnered with several business across the county to get the word out. There are 10 banners and over 20 Business Marquees displaying the message. The City of Warsaw also made a proclamation in the April Town Council meeting. Erin Rowland Jones, CASA Executive Director says “It is so encouraging to see the response of businesses who join our commitment to help children have happy childhoods.”

Beyond businesses, local churches and schools are promoting child abuse prevention as well. Warsaw Schools have the message out on their marquees and have posted on social media their support. Wawasee Schools is also pushing the message out through displaying signs.

If you have a business and want to join in, put the message “April is Child Abuse Prevention Month” on your marquee. If would like to add a graphic contact Jmeyer@kcgov.com.

Beyond the signs, a Pinwheel Garden is set be planted on the Courthouse Lawn. On April 16 you are invited to join CASA and meet on the South side of the Courthouse. A brief ceremony featuring State Representative Craig Snow, Local DCS Director Lindsay Castro and CASA Executive Director Erin Jones will set the stage for a short march. With a Police escort participants will walk around the courthouse carrying pinwheels and signs. The March will culminate with planting a pinwheel garden on the south lawn. Everyone is invited to attend and the entire event is set to last 30 min.

On April 21 Clearwater Car Wash (1055 Husky Trail, Warsaw, IN 46582) will donate $2.00 of every wash that day. This includes monthly pass washes.  CASA Volunteers will be at the Car Wash all day handing out blue pinwheels and giving information regarding child abuse prevention. We appreciates Clearwater Car Wash and their commitment to Child Abuse Prevention.

Hacienda Give Back Fiesta- April 27th

To wrap up the month Hacienda will be having a Give Back Fiesta for CASA. Hacienda will donate 20% of purchases to CASA when presented with the CASA token. You can find the token on our website under Events.  We hope you will join us for your Taco Tuesday and support CASA.

All month we will be sharing reminders of what is going on this month on our Facebook page. If you haven’t yet we encourage you to follow CASA of Kosciusko on Facebook. There will be some give away challenges and practical ways you can prevent child abuse posted all month. We also encourage you to change your Facebook profile picture to a blue pinwheel to show your commitment to doing your part.

10 months ago by Olivia Deeter 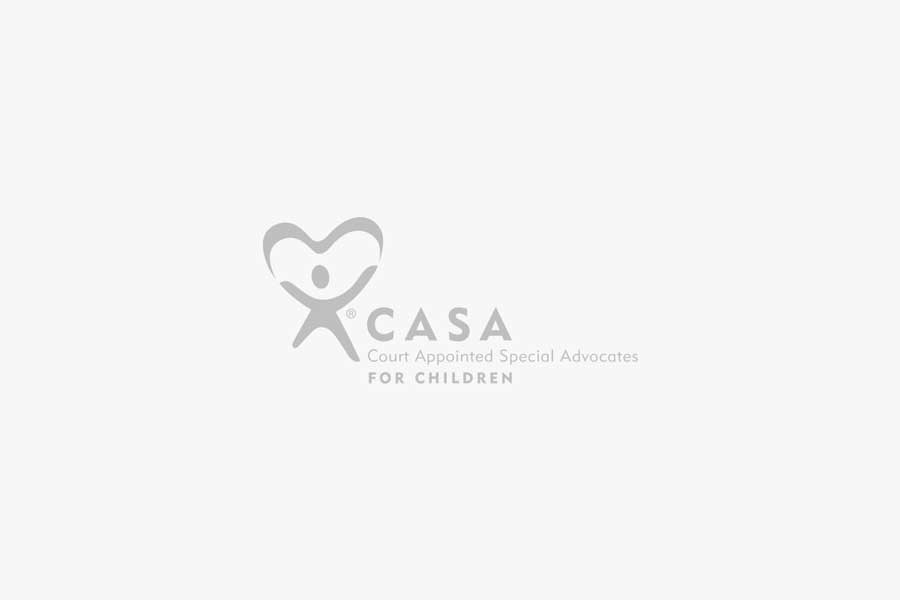 2 years ago by Janelle Meyer

A Message From Our New Executive Director

2 years ago by Tom Westerhof

2 years ago by Janelle Meyer